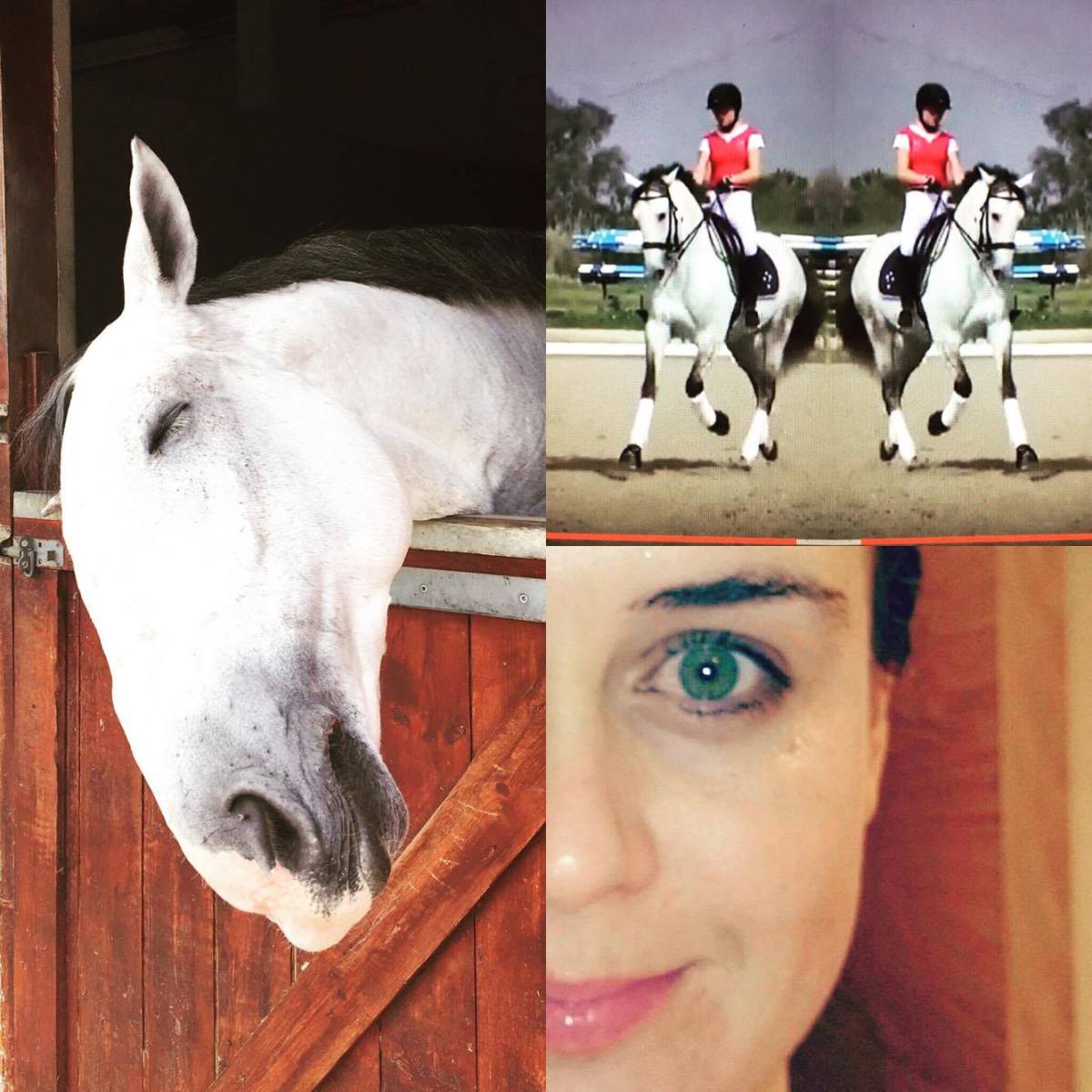 Being honest with yourself, about yourself, is such a complex thing…

I read a quote today that said
“I lie to myself all the time. But I never believe me.”
― S.E. Hinton, The Outsiders

I smiled because it’s true…

Self deception is far more common than we think.

Some people lie about their age, or their dress size, or how much they really ate that day. Some lies we tell ourselves for survival, we convince ourselves that what we see on the news will “never happen to us”…

“The man who lies to himself and listens to his own lie comes to a point that he cannot distinguish the truth within him, or around him, and so loses all respect for himself and for others. ”
― Fyodor Dostoyevsky, The Brothers Karamazov

We all know someone like this…And it’s easy to see that they are an “honest liar” in the sense they believe the bullshit they are telling you, and the bullshit is quite clearly…bullshit.

But sometimes it’s not so black and white…Sometimes people lie to themselves and to others as a form of protection…I remember when my dad died people would say “I know it will all work out”, or “it will all be alright I know it”…and I would think, what will work out, pretty sure nothing will work out. This is just shit, and it will stay shit, and that’s how it is…but I appreciated their effort. 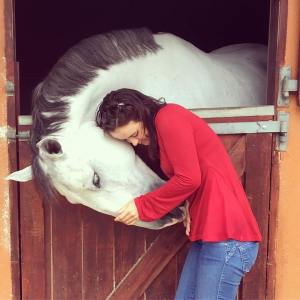 Animals are the best when it comes to self-deception…As a rider it’s easy to fool yourself, it’s much harder to fool your horse…Batialo knows if I’m afraid before I get on him, even if I have convinced myself I am not…He knows if I’m not ok, even if I’ve told myself that I am…The single greatest asset to a rider is self-awareness, and self awareness is literally the absence of self-deception!

I laughed recently because a man told me that he needed to take one of my horses to “re-train” it, because he had “a method”. I said no rather bluntly and made a pretty obvious sarcastic comment, and he just assumed I knew nothing of his “talents”…

Two weeks later he entered three dressage tests and was belled out in two of them because the horse just stopped…I thought “wow, what a great method”, and was reminded again of how much rubbish and self-appreciation (arrogance) people use on themselves in order to make them feel superior to others

I read that people who deceive themselves constantly are actually just showing themselves as weak, because they don’t have the psychological strength to first admit the truth and then deal with the consequences.

The best people you will ever know are the ones who know that yes you can lie to yourself, and yet try to figure out their own truth, even if it isn’t the truth the other people see, or that other people approve of.

People who are humble enough to recognise their own weaknesses, and not pretend to be better or less than anyone else.

No-ones battle is harder, or easier, it just is…I cannot tell you that my pain is worse than yours, or that I have been through more, because you can’t measure it and I won’t pretend to know what it’s like to be you, or pretend to myself that I know more or less than you do…

Yes, Self-deception is something that will always be there, but the new thing, that I think has come about because of the increased awareness of mental health, is the “oh but I was depressed” people…

I was talking to Mum this morning about the increase in the number of people who seem to blame everything on depression. Yes I lied and cheated and was an awful human being “but I was depressed”. Like that somehow makes it all ok…

Truth is, if you actually have depression, more often than not you rarely talk about it, and if you do it’s not to excuse a bad behaviour, but more to admit something that you feel truly ashamed and sad about.

We were talking about adults who throw tantrums, or lie to others, and then tell themselves that it wasn’t their fault because they were just depressed…

I think this brings self-deception to a new level, and unfortunately depression is such a complex thing that it’s very hard to know how to deal with it.

Mum says that I got depressed when I was still very young, and I tried to hide it for as long as I could.

But how do you tell if someone is really depressed and reaching out to you, or is just using that as an excuse for their bad behaviour? I wish I knew the answer…Usually the person is alone, or feels alone, and usually they don’t have the energy to throw the tantrums, or the mental will to lie or deceive…Having been hit incredibly hard with the effects of depression though, I would always side on caution because I would be too afraid to risk that the person really was depressed.

But I feel disappointed by the thought that people would use this as an excuse, to lie to themselves, to make others worry when they know they could have prevented, or stopped themselves from acting that way. 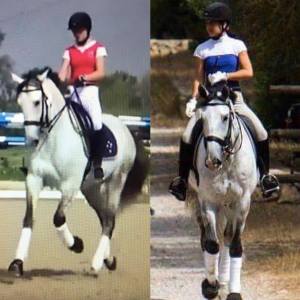 I have bad days still, everybody does, but I would never ever tell someone, or excuse myself for something that I did, or a behaviour that I had, by saying that “I was depressed”.

I have said it before that you DO get to chose how you react to the things that happen to you…Sure you won’t always act the right way, but I would ALWAYS prefer a person who admits that they just acted badly, over a person who deceives themselves into believing that their behaviour was just a consequence of something they could not control.

Young dressage rider and Equestrian journalist, Sarah Warne (me), grew up on horseback, and quickly inherited her mother’s passion for dressage. View all posts by Warney's Whip 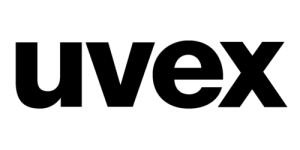 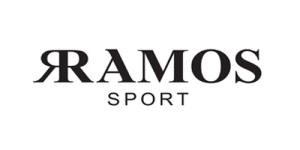 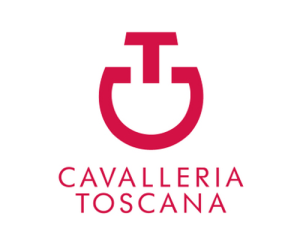